We remembered the Holocaust 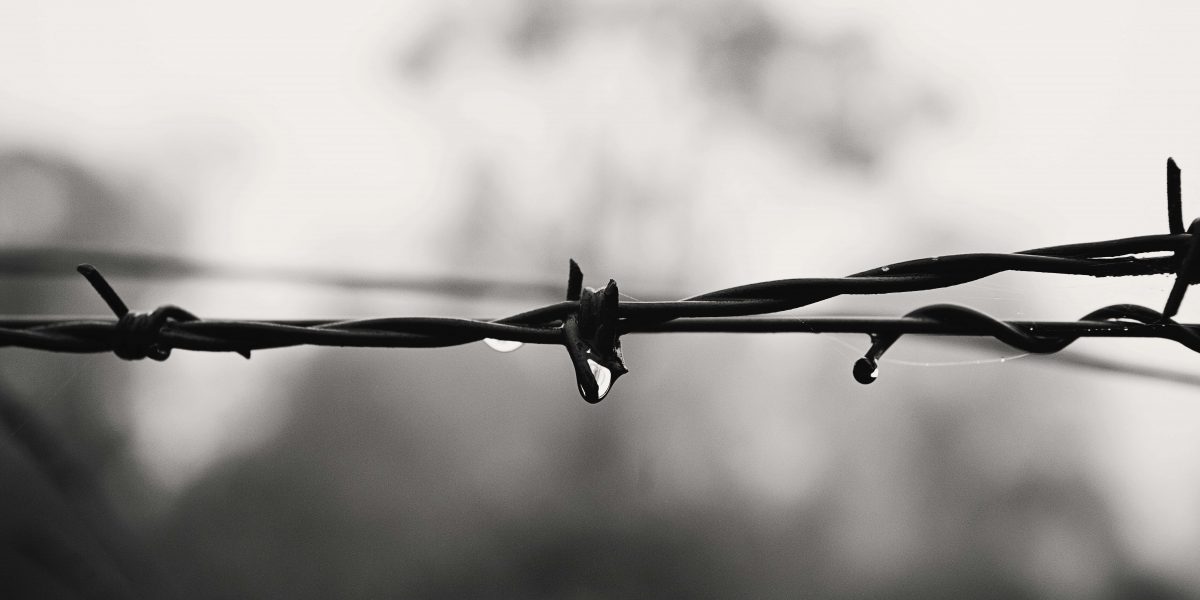 Imagine yourself dressed in a piece of uniform clothing that signifies the lowest class of them all. The identification that drags down freedom, wealth, happiness, and family to the darkest hole of hell in Auschwitz or Belzec, or wherever this real-life hell was. Here you are having one yellow star on your left chest and wearing a pyjama-like suit that perfectly is suitable for all types of activities: sleeping, walking, sitting, labouring, being enslaved, or being tortured; except for one: taking your last shower.

Railroad to Auschwitz Concentration Camp.
Photo by pixabay.com from Pexels

You are walking in this grey dimly-lit building that is fully guarded by soldiers who possess extreme loathsome towards you despite having never met you. They are armed; and each frightening second of your life is one millimetre away from the lethal equipment that has one purpose, which is to murder or to mass murder. You now know that you can be inside one of these poisonous gas vans that block your metabolism and kill you torturously. Or, you can be burnt alive. Or, with mercy, you can be shot and be done with your life. Or, you can die slowly out of hunger, fatigue, or depression. Or, you can be beaten to death for the slightest mistake or inappropriateness in the camp. Or, you can die taking your last “shower” that melts down your skin, flesh, brain, bones, and eyes. But you realized that you were lucky because you are not one of the Mengele’s lab rats that breathes their rapid breath under the lamps of monstrous pointless experiments.

In fact, I am writing this with the help of my history teacher and lessons, and you are reading this because we all are not the victims of the Holocaust. However, this tragedy is the product of humans who had no humanity. In their eyes, there were hatred, annihilation, and discrimination.

On 27th January 2019, we, whose duty is to prevent this from ever happening again, must unite together to remember, not only the Holocaust during Nazi Germany but also Khmer Rouge Genocide, Rwanda, Bosnia, and Darfur. The innocents lost their lives because of the power of a man or a group of men. Their spirits and memories are the blood stain that swirls around the earth that can never be erased. This tragic history still lives amongst us, and still influences many lives.

Collection of Letters at GSO School

That is why GSO School with its students organized an activity to raise awareness about this Holocaust Memorial Day. Letters from the civilians during the Holocaust were collected for display, which allowed the students to see lives through the lens of the witnesses. However, the students were given the opportunity to explore further as they were asked to reply to those letters or create an art piece based on one of the letters on the wall. Sympathy, love, and empathy were shared among the students.

We further explored this day from a visual point of view in which we watched the movie La Vita è Bella by Roberto Benigni, which reflects the tragedy of the Holocaust through a comedic point of view. Although this was a fictional film, it conveyed a prevalent message that recalls the strength at the back of our heads to recognize and remember this event.

Holocaust and Genocides killed millions of lives that deserved to remain under the same sunlight and nature for a longer period of time.