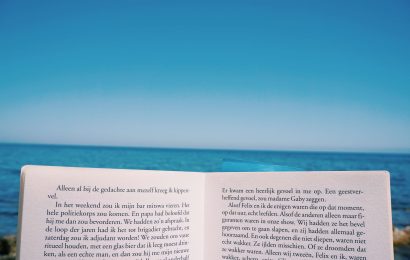 A short list of readings perfect for warm summer evenings, hot days lying on a beach chair, much cooler afternoons at the mountain and much more! 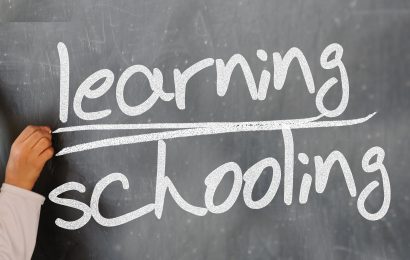 The Italian Education System varies a lot in regard to the international ones, in particular some of them. Let’s clarify a bit the situation! 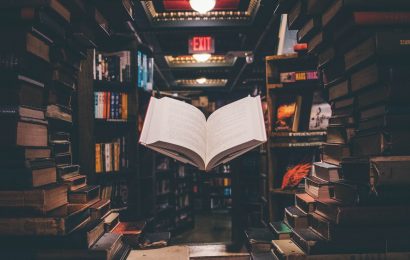 On the occasion of the World Book Day, this year our school wants to introduce its staff and staff and students by sharing their thoughts about the last book they read. Enjoy! 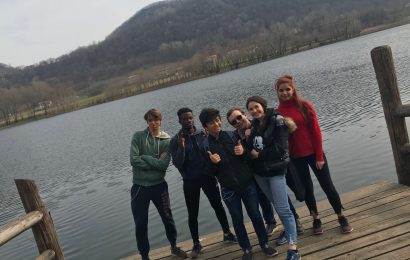 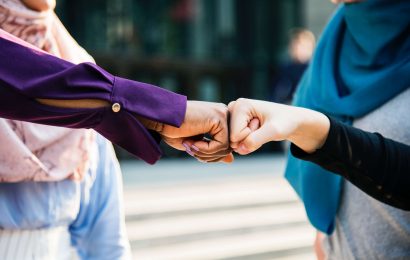 Motivation: what is it really?

Motivation /ˌməʊtɪˈveɪʃ(ə)n/ a feeling of enthusiasm or interest that makes you determined to do something You can do anything if you’ve got the motivation. Online Macmillan dictionary What influences motivation? What motivates us to keep doing something? Motivation is the result of many factors, being they internal or external. Motivation is the value that allows us to keep the interest and enthusiasm high when doing […] 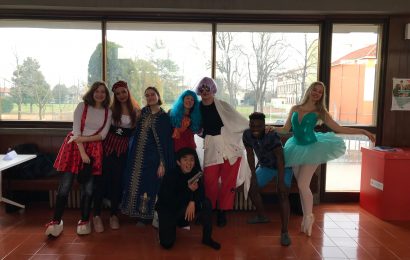 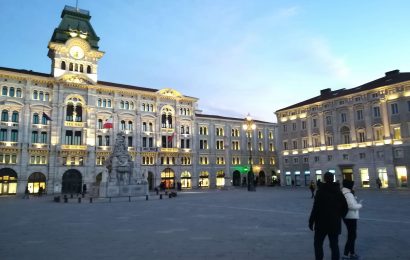 Generation Z – what is it?

Our tradition of identifying age groups with symbolic names dates back at 1912, with the Depression Era, followed by World War II Generation in 1922 and Post-War Cohort in 1928. The better known Baby Boomers(or Boomers I), born between 1946 and 1954, were marked by the Civil Rights movement, the Vietnam War, Martin Luther King and JF Kennedy murders. In contrast, Boomers II (or Generation Jones), born […] 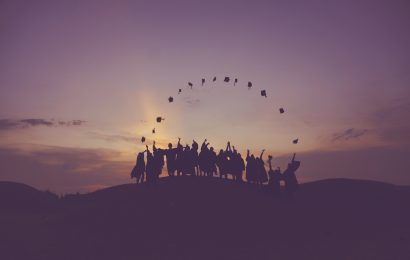 How to make the right choice for your children’s future

The main starting topic of the all biology courses, is the cell structure and its generic functions. In order to achieve a deeper understanding of these concepts, with particular emphasis on organelles and differences between eukaryotic and prokaryotic cells, and between animal and plant cells, an helpful, and very effective tool of teaching is the […]