Why Italy? From the past to nowadays - GSO
Skip to content

Why Italy? From the past to nowadays 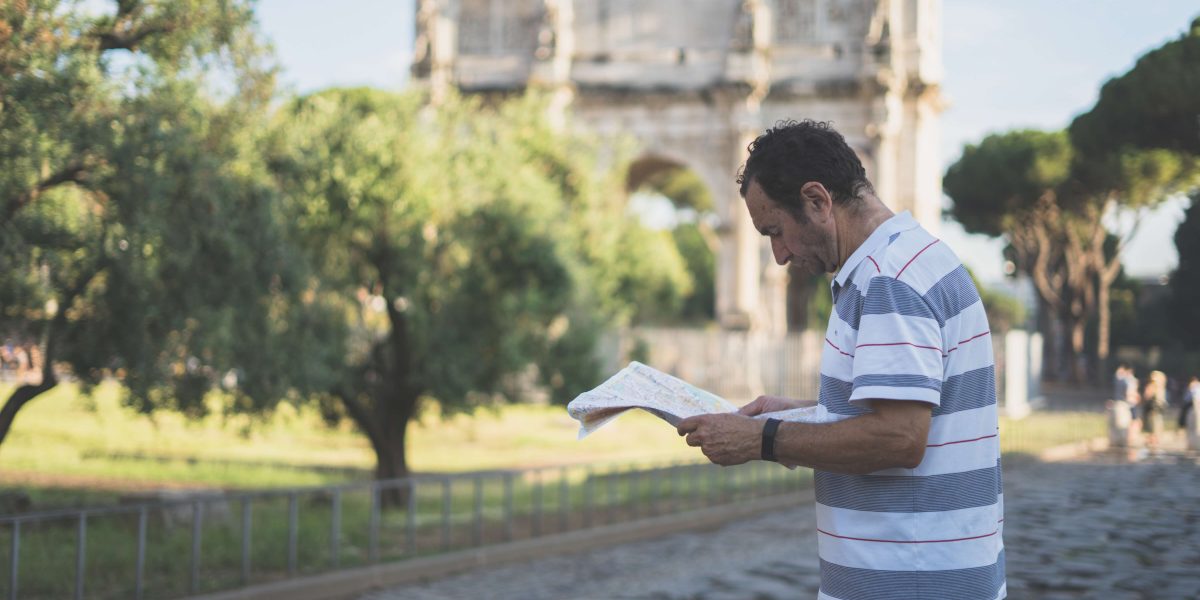 Travelling to Italy is rooted in ancient times, when pilgrims used to walk around the country, for religious and penitentiary purposes. They were later joined by merchants and preachers, scholars and itinerant artists interested in admiring the beautiful countryside and the pieces of art left by their ancestors. Rome therefore became the main town, the main destination: everyone wanted to see the Colosseum, explore the Roman ruins, admire the masterpieces built before they were even born. Thus, during the 15th century, travelling to Italy started to become an opportunity for social life beside religious purposes. Moreover, cultural interests were at stake too, making Rome also a destination for study and culture.

Soon, in addition to Rome, other cities started to be visited: Venice, for its extraordinary features and beauty; Milan, for being an important economic and finance centre; Florence for its artistic and historic importance; Bologna, for arts and culture. As time went by, the purpose of the travelers slightly improved, from economic and religious, to culture and art too. Indeed, at the beginning, travelers didn’t use to pay much attention to the landscape or pieces of art as they were focused on the financial side of the trip, therefore producing accounting books or possibly, the so-called books of mirabilia, where they could deal with extraordinary and wonderful things and events the Middle-Age men were usually inclined to look for.

Consequently, the remarkable literature we now know was developed only after the 17th-18th century, when travelers became interested in art and culture, in addition to finance and religion. Noblemen, especially those coming from Britain and North Europe in general, started to consider travelling across Europe as a good way to complete their education: Italy, in particular, became one of the preferred destinations of a travel called Grand Tour.

The Grand Tour could last for a variable period of time, from a few weeks up to many months, making it therefore affordable only for wealthy families. Its main purpose was to give young men experience of the world, of politics and art not only of their native nation but also of the nearby ones.

A man who has not been in Italy, is always conscious of an inferiority, from his not having seen what it is expected a man should see. Italy, as well as its visitors and traditions, has deeply changed across centuries, but still remains one of the main touristic sites. It’s a symbol for culture, having some of the most ancient universities in the world. Bologna, to mention one, is known as the first university having introduced the modern and world-wide adopted concept of modern university.

It still remains a symbol for art too, as masterpieces are scattered across the whole length of the peninsula, both in museums and open-air. It’s a symbol for history, with the ancient monuments built in the past by Romans and Greeks.

Its natural beauties can still shine also in the darkest of the days: Tuscany, with its endless landscape and renown kindness and hospitality of its inhabitants. South Italy, with its breathtaking views and warm nice weather. Rome, an open-air museum. And Venice, with its canals and magic atmosphere. Not to mention food, fashion, economics with Milan as centre of financial life. And many more reasons. GSO is located on an ancient Roman town called Oderzo (Opitergium) scattered with history all over the place. Its campus is only one hour away from Venice, and well connected to the main Italian cities.