The fisherman: trusting the students - GSO
Skip to content

The fisherman: trusting the students 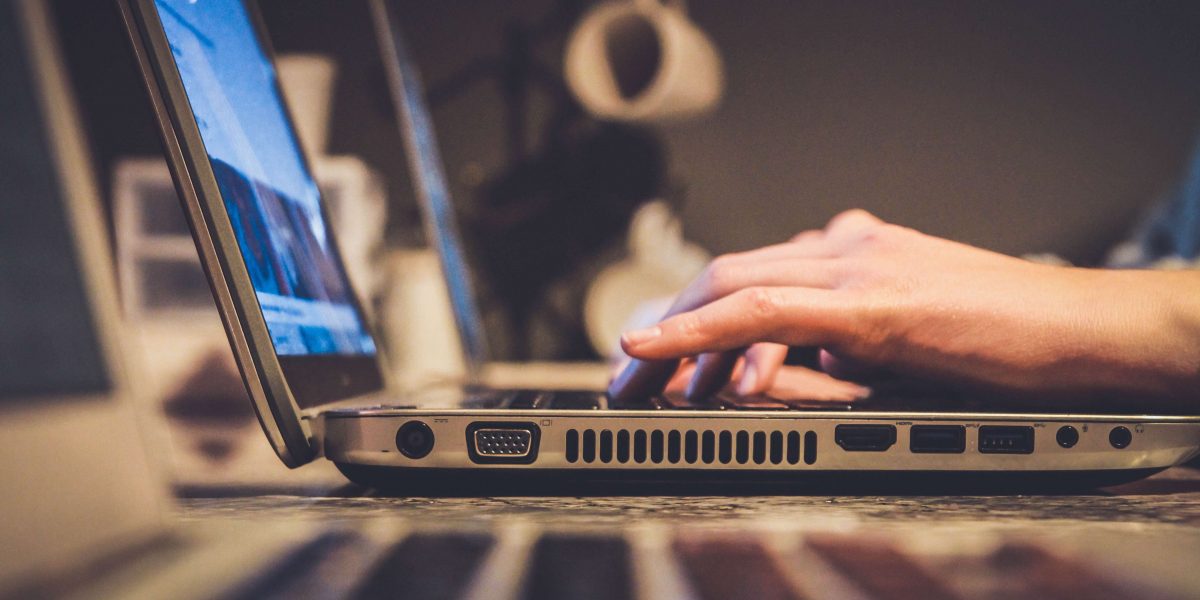 Grade 11, School of Accounting. The class is made up of 24 well-matched female and male pupils: meek and restless personalities, motivated and listless students. IT-Lab time was the opportunity to put into practice the abstract accounting teachings.

The lesson starts: I give the instructions of the exercise and I watch my students for about ten minutes. The computers are placed with their monitor against the wall, to make the teacher’s control easier.

I can see that all the students are working hard on their task. Therefore, I take my seat and start working on the exercise solution, on the teacher’s computer, placed exactly in the middle of the room. Obviously, the teachers’ needed times for doing the exercises are usually shorter than the students’ ones: I finish earlier. Checking the situation, at a glance I can see everybody is still working hard.

Therefore, I decide to go on with my work, preparing the test to be given the following day, confident that nobody is watching me.

In about ten minutes, I’m done with it and, simultaneously, the students ask for the solution of their task. I give them the printed copy, so that they can have a deeper look at it at home, and I focus my explanation on the most complex points.

It was a productive lesson, given also that the following day they have a test.

In the afternoon, at home, I print the test I prepared during the lab time. However, I think something should be changed, we never know.

The class is totally silent. Some hesitant attempt to find help from the neighbours or from the best student is immediately stopped thanks to those flaming looks only teachers can give.

Two-hour test, everything’s ok. The class seems satisfied and the teacher as well. Everything is fine…apparently.

That appearance that sometimes may foretell something weird. I get a phone call by a parent. He seems very uncomfortable indeed, almost sorry, but he absolutely needs to tell me something: the students had the opportunity to download from the web the test I had prepared in the lab, and they shared it among themselves in the afternoon. Therefore, the grades of that test should be excellent, far above the average.

I tell the parent that, as I imagined there could have been this risk, I voluntarily changed the test during the afternoon. “However, not that much”, I think to myself.

The parent keeps telling me that the reason of his call is due to his son’s rage in seeing unfairly graded the dishonest and maybe punished the honest (in terms of assessments). Above all, the caller was worried that the episode may weaken the trust the innocent students felt for me.

I correct the tests: indeed, the students seem to have all become genes. I grade them: they swing among 8 and 10 up to 10, like never before during that school year.

The test-delivery day comes. I enter the classroom with the pack of marked tests and begin my class by telling the kids that before the delivery of the tests I wanted to tell them a story. The story of the fisherman.

“Once upon a time there was a fisherman who, being keen on fishing, decided to go to the river and catch the fishes for dinner. Seeing that time was passing but he had only little fish, he made a decision: why not fishing in the net?”

That moment, in front of me I saw something I will never forget. The five honest kids who refused to take advantage of the test found in the web looked upwards, incredulous, but proud of what they thought was about to happen. All the others lowered their eyes almost simultaneously, very worried.

I look my students in their eyes and ask, pointing the only IT expert that could have realised such a thing (at present, he should be a professional hacker), why he did that, not if he did that.

After three seconds of: “I didn’t do anything, why do you have it in for me? Why do you keep on looking me?”, I get his confession: “…but I’m not the only one!”

“Great, let’s see who the others are.”

I list them, with precision, the consequences of such a behavior: not distrust, but assumption of responsibility. To those confessing they copied, I’ll give them the lowest mark: 3/10. Those who won’t confess will have the mark already on the paper.

Consciousness is a timer that doesn’t work the same way for everyone. However, when it’s urged by fellow travellers, it may take a quite sudden acceleration.

Within an hour, eighteen of the nineteen students who took advantage of the test from the web came to me. The last one came right at the end of their time, when the bell was ringing and you could hear a strong clamour around his desk: he stared blankly into the distance, thinking he could avoid confession.

Several years later, at a dinner with teachers, all former students were convinced I would tell them how I discovered it all – I replied that certain things cannot be revealed ever. With this, I’m giving the answer to my students, that have already become adults. Obviously, I won’t tell the name of the parent, even on pain of death!

Because, actually, the fundamental element generating the solution, was my will of not taking away the trust to those who entrusted me.