School and misconduct: the theft - GSO
Skip to content

School and misconduct: the theft 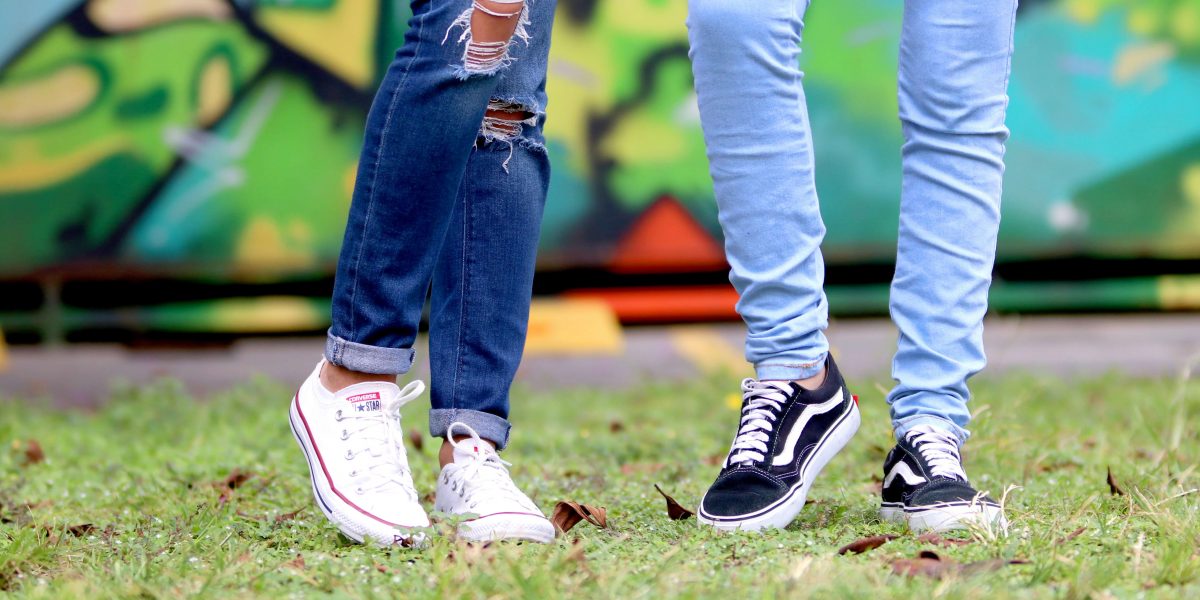 Grade 7, PE class, but not for everybody. The sliest ones purposely arrive late at the gym to have fun and enter a classroom close to theirs, whose students are sharing the gym with them, with the intention of stealthily explore their mates’ rucksacks.

They are lucky enough to find a wallet in one of the rucksacks. One student acts as the lookout, another opens the rucksack and the third takes out of the wallet its content. Outcome: loot of 50€. Great. They can go to class. Their mates are still changing their dresses. Nobody notices their delay, also because their action has been very quick.

During the break discussions begin among the three fellow sufferers, on how to divide their loot: specifically, 50 cannot be divided into three. The boss therefore decides that the lookout only deserves 10€, whereas the other two accomplices must absolutely divide the remaining 40€ in equal parts. Even though with some moaning by the lookout, the decision is taken and undersigned.

Now, there is the problem to divide the 50€. How? Mario suggests that they ask the administration of the school to change the money: therefore, during the break Alberto and Francesco execute the order. The secretary changes the money of the little pests although not without some doubts.

Then the bell announcing the beginning of classes rings, and it blends with the desperate scream of the student who, for the whole length of the break, desperately looked for her money in the rucksack.

The principal has already been informed. The school investigation starts, quickly giving results: it seems that the students’ delay was noticed by some teachers and, above all, the secretary confirms that some middle-school guys changed 50€ during the break.

As usual, the problem reaches the director’s desk, who is in charge of deciding the responsibilities and confirming the facts, after listening to the supposed guilty people.

The following day the “boss” Mario is immediately led to me and arrives with a modest yet surprised behaviour acting as somebody who knows nothing. However, it is  also true that he changed 50€ at the administration office, but only because he had to buy the headphones, which he even proudly shows me along with the receipt.

Do your parents know about this purchase? I ask with some curiosity.

Of course, they gave me the money! answers Mario with an assertive security.

The other two listened as well, the versions seem to coincide.

And then, the missing money of their mate? They do not know anything about it.

I let the day go by. Other sources confirm that they are the suspects, but perhaps there is also the complicity of a fourth mate who is the mind, the creator of the action.

At this point, on Saturday morning I join the project of the middle school; the boys have to present their outdoor research work. While developing the activity linked to the presentation of the various artistic, musical, historical-cultural and linguistic lessons prepared by the teachers, I notice Mario walking up and down the covered walkway of the school. I carefully look at his face. Mario sees me, greets me and lowers his eyes.

Come on, Mario, tell me what really happened!

No prof, I didn’t do anything …

Nobody is accusing you!

I did not want to…

Come on, don’t worry. There won’t be punishments, only reflection lessons on what you have done.

But if I speak, the others will consider me a traitor.

You know Mario, I think that’s exactly how evil is born: one sees something and keeps silent to protect their friend. But more than protecting them, he/she gets them into troubles, as they don’t learn to take on their responsibilities.

But if I talk, the others will no longer want me as a friend. And then, my parents…

Listen, let’s do it this way: today is Saturday, go home. Reflect on what we said. Talk to your mates and then on Monday I’ll call you to know if I can confront together with all of you. Take on the responsibility to decide with your classmates to come and talk to me. There won’t be punishments on you, but actions of responsibility. I reserve the right, later, to make you understand what this is about. See you on Monday, then.

Monday comes. Mario followed my suggestion and spoke with his classmates. I have the confirmation that the authors of the crime are four: there was also Kepala, the “mind”. They all come to my office and I can start the interview:

So, last week there was a robbery inside the school. Theft is a crime and for this we should call the police or the Carabinieri. Before I file a complaint, however, I want to hear if you have something to tell me.

Mario begins: his version exonerates Alberto (the lookout) as he says that he has not paid him because he refused to take the money. His conscience (or maybe the fear of his mother) didn’t allow him to accept them. The inspirer keeps silent. Francesco confirms Mario and Alberto’s version. Kepala is still silent and doesn’t give up. Finally, pushed by me and especially by his schoolmates who keep on urging him to tell the truth, after numerous hesitations, he collapses and confirms the whole version of his mates, even having pocketed the 20€ that were to be given to Francesco – the material author – who only remedied the 10 euros that had to be assigned to Alberto.

Once shared the version of the events, phase two begins. Indeed, in the afternoon I summon the students’ parents to let them know what happened.

I begin the meeting asking the parents if they were aware of the reason for their convocation. The four families, respectively, answered this way:

I do not know why, I think it has to do with some events happened last week at school, Yes, someone must have rummaged in a student’s backpack!, Yes, and they took away a girl’s wallet.

The parents’ degree of knowledge about the episode is inversely proportional to the responsibilities of the children, so the last one – the one closest to the truth – is the answer of the family whose son, after being the lookout, repented and ultimately confessed.

The family who did not know the reason why was Kepala’s. The other families had been more or less informed even though without many details. No family knew the precise version. Experience teaches me that, in order to face moments of crisis like these, it is necessary to recognise and share the contested facts with the parents, or we may end up with a series of tensions and conflicts that undermine the relationship of trust between the school and the family. Moreover, beyond the already mentioned principles of awareness of the crime and of love for the human being (neither neglect, nor punish, but empower instead), in this situation I strongly thought about the importance of building an alliance with the family. The alliance that goes beyond the covenant.

The pact can be ratified bureaucratically by claiming compliance with school regulations (hence also the sanctions resulting from theft). But I believe that, beyond the basic aspects of civil coexistence, which could be remembered in the previous case of the “improvised counterfeiters” boys, in this case there is a need to actively involve families on the educational aspects of the problem.

In particular, it seemed important to me to start the educational dialogue on a fundamental aspect of the family-school relationship: trust. The theme of trust is the basis of the alliance and therefore implies compliance with the Covenant. The family can trust the school and the school can trust the family. A more than ever needed reciprocity to guarantee the successful completion of the citizenship education desired by everyone.