Riccardo: a challenge for the school - GSO
Skip to content

Riccardo: a challenge for the school 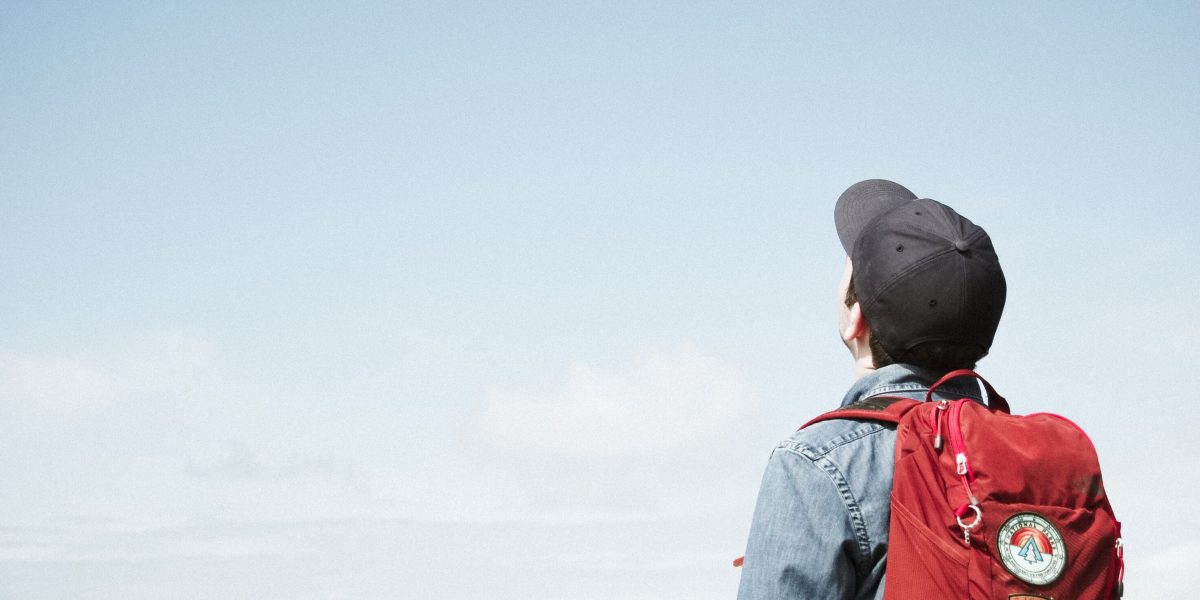 Grade 12, School of Accounting. Messy dark hair. Eyes taken off, often sleepy. Tall, thin, big dark eyes. Unkempt clothing: a pair of jeans, the usual shirt and the sweatshirt that, in winter, repairs the lean body from low temperatures. Sometimes he arrives late. Sometimes he is absent. In class, he is rarely active. He developed, in particular, logical-mathematical intelligence. Normally, however, in Maths he is graded 4/10. “He’s a student with good deductive skills, but not very motivated or interested in studying”. This is the judgment that normally the teachers formulate at the end of the year.

The grandmother who lives with him hardly notices his primary needs. She is there alongside a nephew who is looking for some consideration from his parents that opened an ice-cream shop in Germany.

Riccardo waits for his parents to return to Italy once a month to resume the ranks of an intermittent educational discourse, often experienced in a difficult way.

Parents who give him presents and reproaches to try to fill a lack of affection that is shown through the absolute indifference of his behaviours. Indifference towards the grandmother who is there to prepare breakfast when she remembers; who is there to wait for his nephew to return in the late evening, semi-asleep. She is there as an old coat rack that sometimes is used and sometimes not. Indifference towards parents who do not understand the need to support their child. Indifference towards classmates who are struggling to understand the way their mate relates with others, as he is often apathetic, isolated, out of the ordinary, but for this reason nice because he is against: against a system that ignores him, against a school that can barely stand him, against a non-existent family.

Being against to finally find someone able to understand his inner discomfort.

These are reflections of an adult who observes the discomfort but that are absolutely inconsistent in Riccardo’s mind.

I can already imagine his reaction to these comments: “What are you saying, teacher? I’m not even close to the picture you drew of me. I do not feel lonely. I just live. I do not ask questions. I just think about finishing this school. My parents must work. Grandma is nice also because she’s a little bit out of her mind. You know that the other day the radio clock kept on playing, but I had to wake my grandmother because she couldn’t hear anything for as deaf she is. I’m happy with what I have, I do not care about the big problems. Life must be lived and that’s it. This is my situation. This is my reality”.

“I don’t fight wars!” he keeps wholeheartedly repeating this typical Venetian expression that suggests taking life as it comes without trying in any way to fight to change it.

I liked his astonished, incredulous, amazed looks at my logical, rational, reasonable and consistent reflections.

Neither of them, or both together, or sometimes one and sometimes the other. Absolutely unpredictable.

You, teacher, are in the class. You have an unpredictable student. You think you can grade him in Business Management, but he grades you as if the things you do are the most absurd in the world. You think to judge him, but you feel judged. Then the principle of authority wants you to assert your authority towards this boy, a son of indifference. He listens to you, looks at you with the typical look of the cow that, from the pasture, watches the train passing. You wonder what you can teach to a boy like this. You feel helpless and absolutely inadequate to find the tools from the toolbox of the teacher that wants to help all the kids. He does not want to be helped. He just wants to live, maybe survive and maybe take an Accounting Diploma.

Then the day of age comes and parents buy him the dream car, as a reward.

At that point, why going to school?

“If you do not commit, I’ll take it off!”, The father raises his voice threateningly in front of me during a meeting.

I look, disconsolately, at a family farce played to celebrate one more educational crime: parents as murderers, the child as a victim, the consumerism of indifference as a weapon of crime.

And you, teacher, you find him in the class: the boy from a good family, that listens to you only if he wants to, otherwise he is absent-minded. If you threaten him, he looks at you as if trying to understand the reason of such fervor, if you ignore him, he survives waiting for the next stick or the next carrot.

I tried in every way to understand him.

I tried all the communication techniques that I knew, to get the ball rolling. I thought again and again, of a way to turn on my student. I kept giving him 3/10 and waiting for some classwork to be filled in at least partially. Sometimes, it happened. Sometimes not. I heard my fellow teachers talk about the boy’s inconsistency, the absence of the family, and the futility of all the efforts to try and understand the situation. I heard the ineluctable declaration of life sentence. Logical decision made in front of this situation, taken on the basis of incontrovertible objective data, able to resist an appeal filed by the best lawyer in the world.

After the first term the pupil is insufficient in all subjects. It’s May and the class council debates on whether to admit or not the student to the exams.

There is not even the problem. He retires 5th May.

Is his true fame? Posterity

The arduous verdict will declare;

We can but bow in reverence where

To show the marvels of His hand.

Goodbye my student, thank you for teaching me to never give up, to always look for new didactical, educational and relational challenges.

With you, I lost! I leave defeated!

I did not make it to understand and find new strategies to motivate you.

You taught me not to take anything for granted, to deeply analyse the resources to be able to find new routes on the wide sea of education. I have not changed your life. Actually, I changed mine. From a defeat I found the meaning of my limit. I discovered the beauty of starting over. I explored the boundary between what I can, what I owe and what I’m able to offer as a teacher. Thank you so much. Thanks for everything, Riccardo.