Multiple intelligences - what are they? - GSO
Skip to content

Multiple intelligences – what are they? 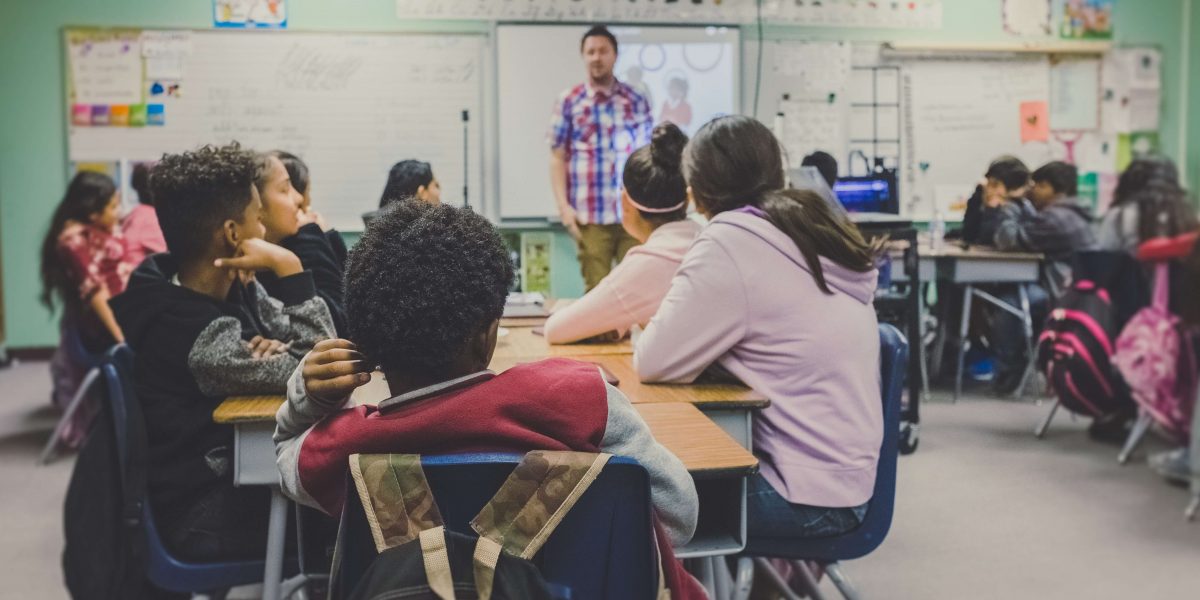 The idea of Intelligence has changed across the centuries, by virtue of different studies. Among them, Howard Gardner’s theory stands out.

Who is Howard Gardner?

Gardner was born in 1943 in Pennsylvania (USA) and became a cognitive psychologist, in addition to being an author by virtue of his writings on the intelligences. Indeed, he theorised the existence of multiple intelligences: this led him to worldwide acknowledgement, as his theory has been applied by enlightened teachers, educators and principals in schools all over the globe.

What does the Multiple Intelligences Theory deal with?

He theorised the Multiple Intelligences, according to which there is not a unique and measurable intelligence. His theory states that intelligence is made of several modalities and is a biopsychological potential to process information that can be activated in a cultural setting to solve problems or create products that are of value in a culture.1 INTERPERSONAL: the ability to be sensitive towards others’ moods.

Goleman’s emotional intelligence can be linked to Gardner’s interpersonal one.

VERBAL-LINGUISTIC: being sensitive towards sounds, rhythms, words and languages.

Usually people with high development of this intelligence are good at writing and narrating stories.

LOGICAL-MATHEMATICAL: being sensitive towards logical reasoning, calculating and numbers.

This helps understanding underneath meanings and discern long numerical patterns.

INTRAPERSONAL: the ability to deeply understand and reflect the self, that is being able to see what one’s strengths and weaknesses are, in order to understand one’s objects.

People with this intelligence well developed are usually equipped with deep intuition, motivation and self confidence.

MUSICAL: being sensitive towards sounds and different rhythms.

People who possess this kind of intelligence are able to catch pitches not only in music but also in the environment that surrounds them.

VISUAL-SPATIAL: the ability to perceive the spaces that surround a person in terms of physics, like architects or sailors.

These people have an attitude towards doing puzzles and drawing.

BODILY-KINESTHETIC: the awareness of one’s body and movements. People with this intelligence strongly developed are able to use their body to effectively communicate, such as dancers or surgeons. With the passing of time and the furthering of his researches and studies, Gardner understood that some characteristics were missing. He therefore decided to add other two types of intelligence: existential and naturalist.

EXISTENTIAL: suggested as the intelligence that allows people to question why we live, why we die, why we love: all questions related to human conditions and human connection to the cosmos.

NATURALIST: added in 1995. This is the ability to distinguish and classify natural items that are part of the flora and fauna.

He/She who possesses this intelligence is able to use it in practical fields, like hunting and farming.

Look at the infographic to have a clear picture of the Multiple Intelligences theory! Read the article by Giordano Casonato, Head of GSO School, about the importance of Multiple Intelligences in our school!