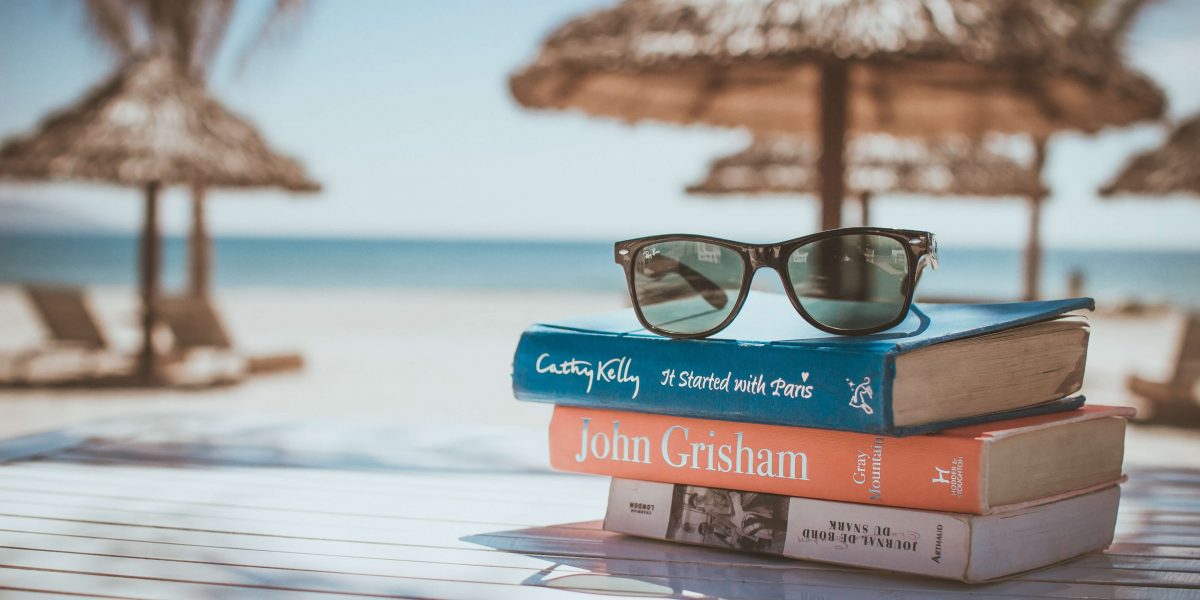 Emma Woodhouse, the heroine Jane Austen thought would never be loved by anyone but her, lives the first steps of her adult age, committing the typical mistakes of youths in early nineteenth-century England.

The mysterious story of Esteban, the proud patriarch haunted by tyrannical passion for the wife he can never completely posses; Clara, the elusive matriarch, who foretells family tragedy; Blanca, their soft-spoken yet rebellious daughter; and Alba, the fruit of Blanca’s forbidden love.

Three decades of anti-Soviet jihad, civil war and Taliban tyranny are told from the perspective of two women: Mariam and Laila.

Tom and Huckleberry and their adventurous trials in 19th-century America: a story full of plot twists, abuses and friendship.

Quentin and Margo, the apparently typical story of two friends drifting apart as they grow older. This is not usual at all, though, and the reader is made part of a mysterious story of disappearing and rescue.

In the dystopian world where the big brother is constantly watching everyone, Winston tries to escape the conformist society.

1600 England: Macbeth and his wife plan to become king and queen of Scotland. Surrounded by a magical setting, they commit crimes, unsuccessfully trying to get over their guilt.

Hazel, a sixteen-year-old girl who has cancer, meets Augustus at a kids-with-cancer support group. Falling mutually in love, they wonder how they will be remembered.

1945 Spain: the young son of an antique-book dealer searches for more books by Julian Carax, an author he has recently discovered. Surprisingly, it seems that everything Carax has ever written has been destroyed. The protagonist’s search is revealed to be dangerous for himself, his family and friends.

The story of the unlikely friendship between a secretly educated concierge, a precocious twelve-year-old girl with a philosophical bent, and an older Japanese gentleman in an apartment in Paris.

David, twelve-year-old boy, loses his mum and, burdened with grief, retreats to his attic bedroom where the books on the shelves begin whispering to him, dragging him into a fantasy world.