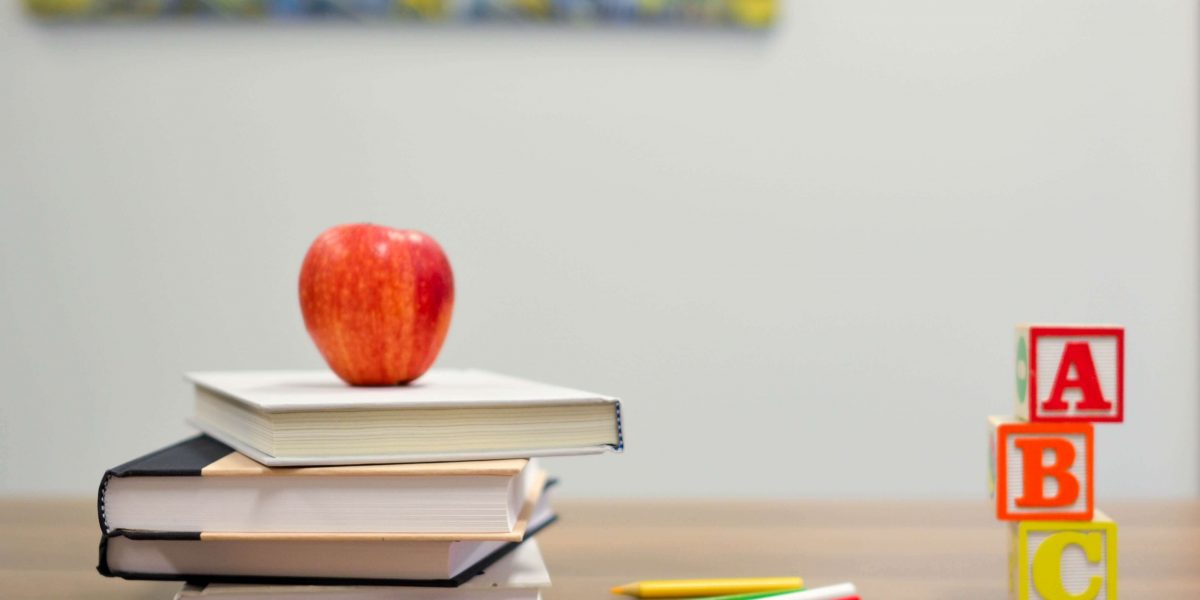 The Disappearance of Stephanie Mailer

Orphea, state of New York, July, 30th 1994. The small town is getting ready to launch the first edition of the local Theatre Festival when the whole community is shocked by a horrible homicide: the mayor, his wife and son are killed in their house. In the nearby, another corpse is found — a girl, Meghan, dressed in jogging clothes. The investigation is given and solved by two promising young ambitious agents who got to the crime scene first: Jesse Rosenberg and Derek Scott.

Time shift: June, 23rd 2014. Jesse Rosenberg, now police captain, is going to retire in a week time, when he is stopped by a journalist — Stephanie Mailer — who tells him the 1994 case has not been solved, as the accused person is actually innocent. However, the woman isn’t allowed the time to give evidence of her statement, as her disappearance is announced one week later.

What happened to Stephanie Mailer? What did she discover? If twenty years before Jesse and Derek got mistaken on the culprit, who is the killer? And what did really happen in Orphea, the night of July 30th 1994?

Derek, Jesse and a new colleague — the executive officer Anna Kanner — will have to reopen the investigation, immerse themselves into Orphea’s ghost, as well as theirs. By Louisa May Alcott

American Civil War. A family made up of father, chaplain in the Union Army, mother, engaged in charitable works for the soldiers’ assistance and four daughters: Meg, the eldest, governess; Jo, willful and unconventional; Beth, who plays the piano; Anny, who loves drawing and painting.

The love affairs and feelings of these young women enliven the novel.

As, at the time where materialism seems to be the essence of several lives, it’s good to remember how caring and helpful brotherly love can be. The new Sparks’s novel brings us to Kindred Spirit — a magical place where time stopped, a place of hope. People leave their written thoughts here, their most painful memories, or their most beautiful recollections, past experiences and feelings or simply, what they don’t want to forget.

On an apparently ordinary day the narrator, by chance or by a stroke of luck, bumps into Tru and Hope’s story. Tru Walls is a young man coming to America invited by the father he has never met: he is looking for answers. Hope Anderson is an ambitious woman willing to build her own future notwithstanding the million doubts she continuously has.

On a normal evening, the two happen to meet and from that moment on, their life will never be the same. This new novel by Javier Marias deals with an imperfect love, as every love is. It deals with Berta Isla, a woman who chose to stay with a man she can only hope to know, but who will never truly show his real inner self.

This is the story of a relationship that, passion gone, holds together thanks to a fragile balance of secrets, loyalty and grudge. Two hearts forever broken that try to survive the battle together. “Have you ever felt alone in the world? Have you ever felt senseless, split down in the middle, like you’re missing something? You see, when I saw you for the first time, it’s been like finding that missing part of me I maybe had lost when I first set foot in this world.” (copywriter translation)

The first, real love essence that overwhelms the main characters: the wonderful feeling that, all of a sudden, the chaos they experience inside themselves can find a point around which it all makes sense, giving them the opportunity to taste that feeling of happiness they had only dreamt for, till that moment.

Two young whose feelings stream free through poetry and prose. Two young deeply in love with each other, but who need to face their own weaknesses and personal tempests. Like the sea, calm heap of water conveying quietness and peace, until the storm rises and transforms it all, destroying it all. And yet, it’s still worth breathing it, contemplating it, although painful.

Not yet available in English: a good reason to learn Italian? The Garden of the Finzi-Continis

Very few twentieth-century Italian novels entered the readers’ heart so deeply like “The Garden of the Finzi-Continis” did. It’s a book mixing private feelings with a story of public interest, making a high-engaging novel.

The narrator doesn’t reveal his name, but carries us throughout his childhood memories, to his first meeting with the Finzi-Contini’s children — Alberto and Micól — equal in age but made unattainable by a deep social gap. However, the racial laws introduced in Italy like a sudden storm, make the relationship among the three guys closer, increasing their meetings as they grow up. They often meet on the wonderful wide Finzi-Contini’s garden, where they share dreams, expectations and disappointment. Day after day, the main character falls more and more in love with Micól, not knowing the scary fate waiting for them. Gav and Lou move house near to Sara and Neil, whom they don’t know. Sara feels intimidated but wants to become friend with them: they are very creative and outlandish.

In a while, the four become friends. Sara feels more and more attracted by Gav’s charm and artistic spirit. She decides to make many changes in her life, but she will pay for them… Gav and Lou start claiming what they aren’t supposed to claim and this will lead to dreadful consequences.

A novel on friendship, envy, betrayal that makes you question forgiveness. 50 years after the ’68 movement, Paulo Coelho gives us the powerful portrait of a whole generation. It’s an autobiographic novel where the narrator leads us through his journey from Amsterdam to Nepal, on the Magic Bus, making us feel part of the dream of peace and revolution made by the hippie generation.

The Dutchwoman Karla dreams to leave for Nepal but is waiting to meet the perfect partner for her travel. The perfect partner will be Paulo, a young Brazilian dreaming to become a writer: he’s looking for freedom and the deepest meaning of existence. The Punishment She Deserves

Ian Druitt, the local deacon of Ludlow, is found dead while in police custody for serious crimes. The case is closed as all evidence seems to confirm the suicide thesis.

However, the victim’s family isn’t convinced of this version and is able to get the case reopened. Barbara Havers will be in charge of the new investigation, finding out that although all the elements lead to the thesis of suicide, there may be something missing. Getting deep inside Ludlow and its inhabitants, she realises that almost everyone hides a secret.

With the help of Thomas Lynley, the only Metropolitan Police detective independent enough to question his colleagues’ work, she will discover the truth. Gemma decides to leave for the war-scarred Sarajevo, taking her 16-year-old son Pietro with her. At the airport se finds Gojko waiting for her, a Bosnian poet, friend who took Gemma to know the love of her life — Diego — during the gone time of Winter Olympic Games in 1984.

The novel narrates the relieved love affairs of these no-more-young lovers challenging the war and dangers to carry on their love. An imperfect love story, a present-day story, the story that represents us all, a story of love and war, of peace and fight. A highly ethic novel, emblematic and surprising.