Generation Z - what is it? - GSO
Skip to content

Generation Z – what is it? 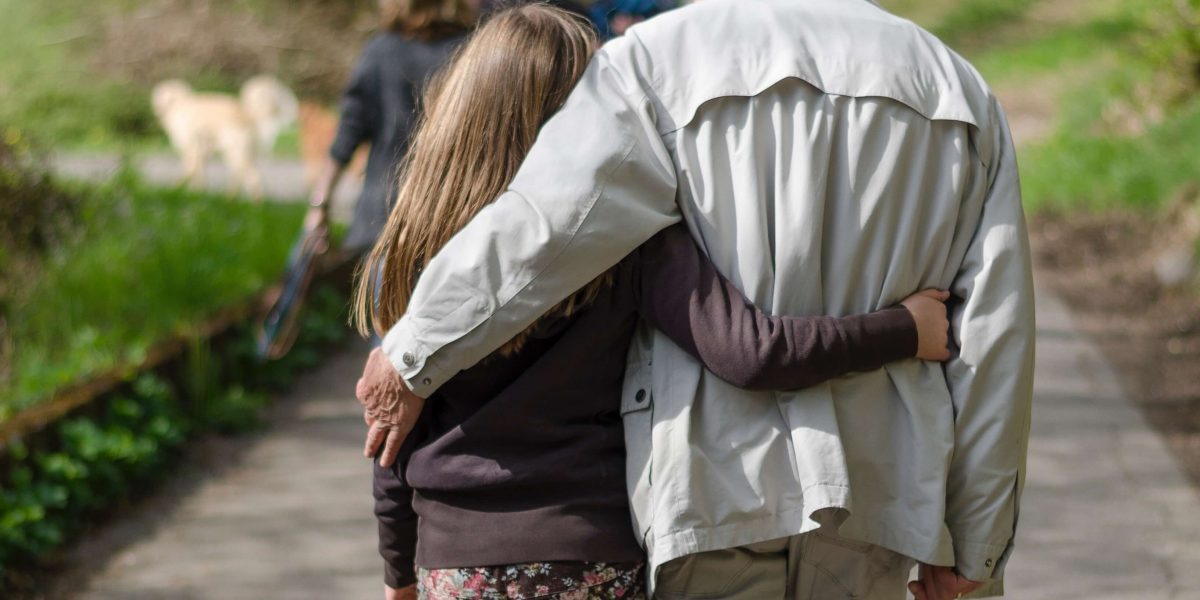 Our tradition of identifying age groups with symbolic names dates back at 1912, with the Depression Era, followed by World War II Generation in 1922 and Post-War Cohort in 1928. The better known Baby Boomers(or Boomers I), born between 1946 and 1954, were marked by the Civil Rights movement, the Vietnam War, Martin Luther King and JF Kennedy murders. In contrast, Boomers II (or Generation Jones), born from 1955, developed a strong self consideration and disappointment towards the media.

1966 is the beginning of Generation X, skeptic towards news and yet probably the generation with the highest rate of education. From 1977 to 1994 it’s Generation Y, also known as Echo Boomers or Millenniums. It’s the generation of kids that had it all and are exposed to technology and different kinds of experiences almost since their birth.

Finally, the one closest to our time period: Generation Z, those born from 1995 to 2012, surrounded by technological environment, the children of internet.

What are the characteristics that mainly define them? What is their attitude towards the world?

The so-called Centennials are used to the net, to social media and to new technologies – they live high-tech. The PC or TV, though, is not essential to them, they can easily survive without these devices, but they cannot afford being apart from their laptop and, especially, from their smartphone. Surveys underline that they spend an average of 26 hours per week on their phones. Their smartphone is the device to do everything: online purchases, researches, contact with friends.

Generally, they don’t consider physical stores as an essential part of their shopping experience: online shops can already meet their expectations.

They’ve been continuously bombarded with information and news from a wide range of channels, since the day of their birth. Therefore, they have the ability to quickly evaluate and select information and sources, being usually well informed.

Generation Z’s attention doesn’t last more than 8 seconds. From here, it is easily understandable the preference of Centennials for brief visual stimulus rather than long articles – pictures and short videos.

They are present in the media channels, but Facebook is no more on top of the charts: favouring visual, they show a wide presence on Instagram and Snapchat. They are used to immediately share what’s going on with their friends, they live in the present and don’t like waiting, as they are accustomed to get information and messages quickly and straightforwardly.

They are very spontaneous and can upload their whole life experience on the medias, claiming the same genuineness from the firms and businesses.

They are sensitive towards environmental concerns and towards the less fortunate, one quarter of them being involved in volunteering and service activities. They aim at making the world a better place!

Finally, they prefer experiences rather than material goods, always looking for the most extraordinary adventures to share with the world.

A constantly developing generation which for sure will surprise us more and more as their members grow up, and we can’t wait to see what’s next!