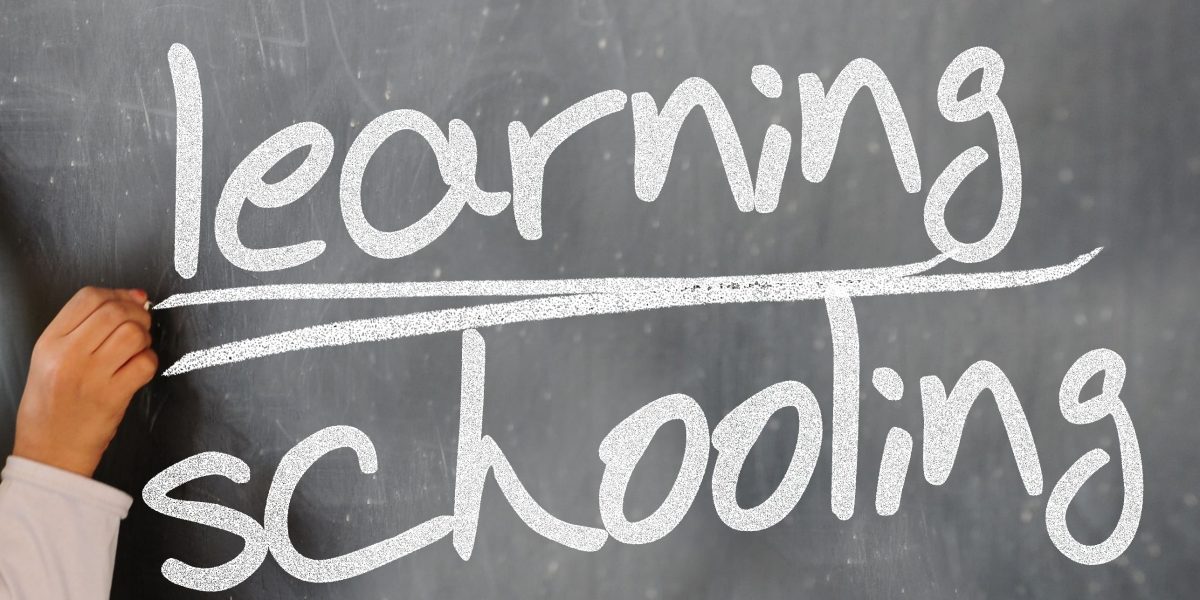 As many of you may know, the Italian Education System varies a lot in regard to the international ones, in particular some of them, like for instance the English school system. Let’s clarify a bit the situation!

In Italy, like in the international system, school for children may start at 3 years old, although it is not compulsory until 6 years old. In Italy, these Kindergarten or Early Years are called “Scuola dell’Infanzia” or more informally, “Scuola Materna”.

Thereafter, the so-called “Scuola Primaria” (or “Elementare”), internationally known as Primary Education, begins and with it also mandatory school. After five years of elementary school, in the Italian system kids enter the “Scuola Secondaria di Primo Grado” – Middle School – that lasts three years. At the age of 14, students are therefore allowed to begin the final step of the compulsory education: the “Scuola Superiore di Secondo Grado”, which lasts five years. However, students are obliged to attend school only until they reach the age of 16.

The main difference between an international (generally speaking) and the Italian system, lies in the duration of Middle and Upper school. If in Italy there are respectively 3 and 5 years, the international system is composed of 5 years and a final two-year programme that can be either vocational of college preparatory.

Across the board, there is one feature emerging all over the others: in the international system you have 12 years of education before university, whereas the Italian National Education System is made up of 13 schooling years. In both cases, at the end of these paths there are final exams – called Maturità in Italy – before being awarded the Diploma.

Also school times vary, as in Italy you will more likely find schools running from Monday to Saturday, usually from 8AM to 1PM. In other countries, instead, school days may go from Monday to Friday, both morning and afternoon. Moreover, in Italy we have a main summer break that lasts 2 to 3 months, from middle June till the beginning or middle September. Other school holidays are set for Christmas (usually two weeks in December-January), Carnival (two days), Easter (again, only a couple of days) and for bank holidays. Internationally, though, summer break is shorter than in Italy, and further days of break are set during the school year, like the Spring break.

In Italy, it’s usually the teacher who moves from class to class, leaving the students the whole morning in one room. Exceptions are made for PE and Lab classes, e.g. Biology or Chemistry. For this reason, lockers aren’t needed, as the students leave their stuff straightforwardly in their classrooms, that only change from one year to the following one.

If in many non-Italian schools uniforms are worn by students of all grades, in Italy this doesn’t happen except for some private institutions. Students only wear a “grembiule” during Primary School, and then are free to come dressed as they prefer, although never forgetting the decorum.

When school classes end, in Italy students are free: they do their homework at home and can decide whether to do any sports activity which is totally independent from school. Students happen to organise study groups or might be offered language courses, music or theatre classes, but this is quite an exception. Unlike in many international campuses, in Italy students usually take extra-curricular activities outside school, in their own communities.

GSO is an International School of Talents offering the Cambridge IGCSE programme, which, combined with one college preparatory programme, guarantees the Diploma in only 4 school years instead of the usual Italian five years of high school.

Classes run from Monday to Friday from 8.00 to 4.15. During the day but often outside the school hours, GSO organises co-curricular experiences such as music, art, theatre classes, cooking experiences, conferences, etc. that students are invited to join. Often, our day and boarding students arrange their own events engaging the entire school community. To know more about our pedagogical approach and the uniqueness of our school, please visit this page.